Devils in the details

'Hell is empty and all the devils are here'

Cat on the Track part 3 takes a closer look at The Devil/PAN/dNA.

Hell is in the Helix. 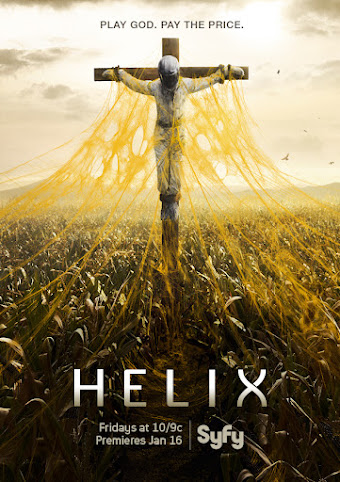 This is an image of an RNA strand, close companion to DNA. 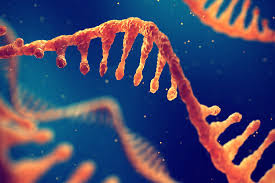 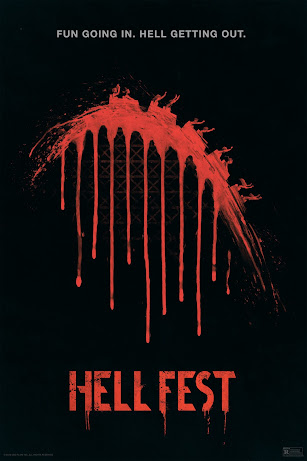 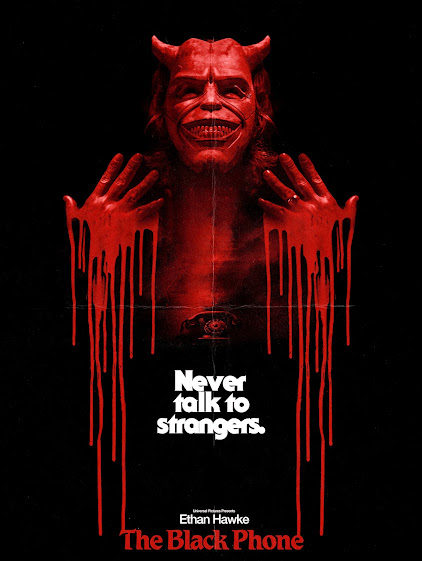 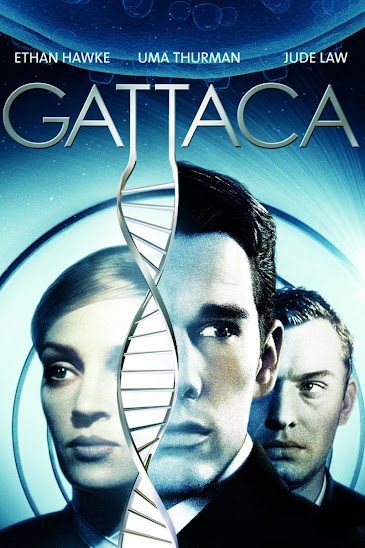 In The Black Phone Ethan Hawke is a kidnapper who imprisons kids inside a Box, or Cell. 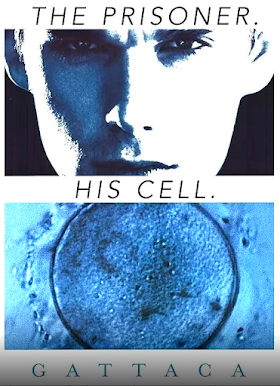 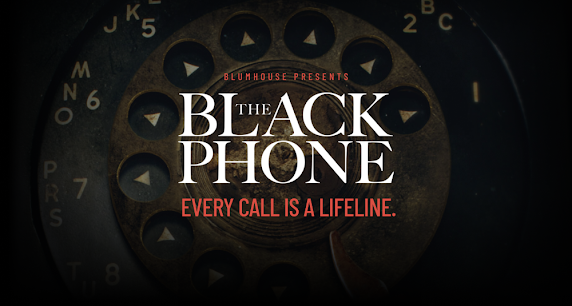 The phone points to what's going on at a cellular (Cell Phone) level. 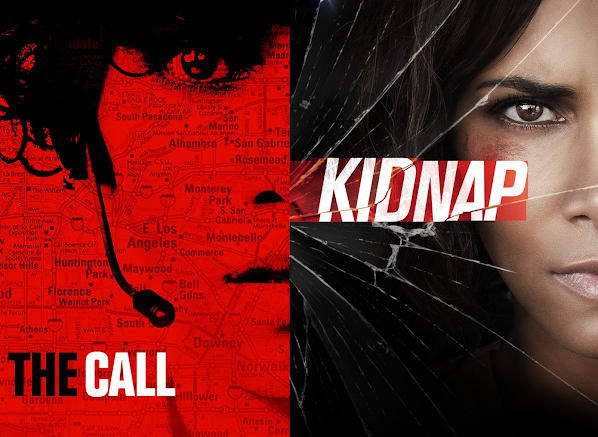 For some reason our DNA attracts Cats in Boxes. Go figure. 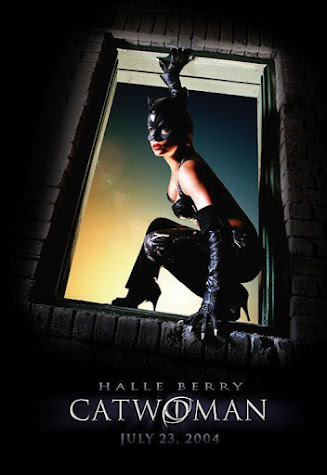 If you think about it Bill and Ted is a family friendly kidnap movie. They hop around time capturing important historical figures and then imprisoning them inside a Phone Box.

That's why their adventures are exCELLent. 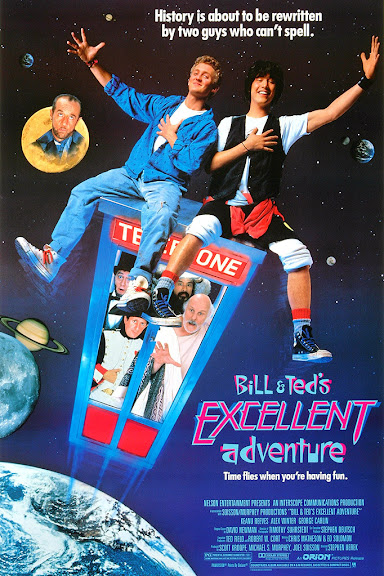 The Cell (Phone) is how our Devil/PAN/dNA communicates. 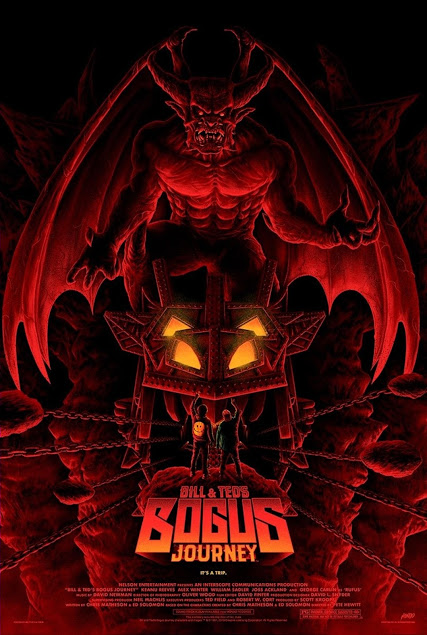 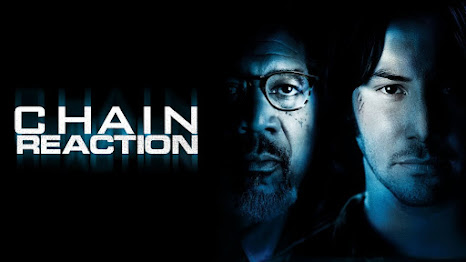 In Constantine Keanu Reeves uses a Cat (his GATTACAT) to dial into Hell (or Helix). 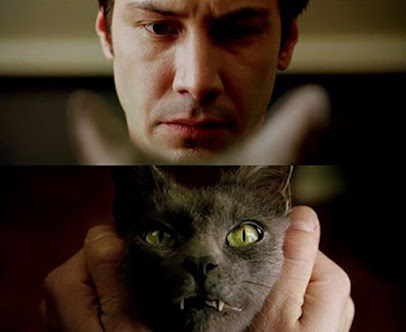 He journeys into the quantum realm, at the cellular level, in order to retrieve a ticket. 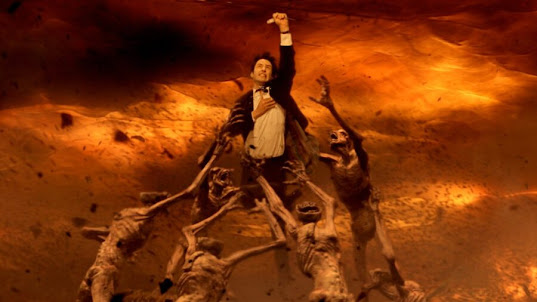 The Devil's minions grasp at Constantine and we see similar imagery in this Elvis poster. The ticket that Constantine finds in Hell could be considered his Golden Ticket. 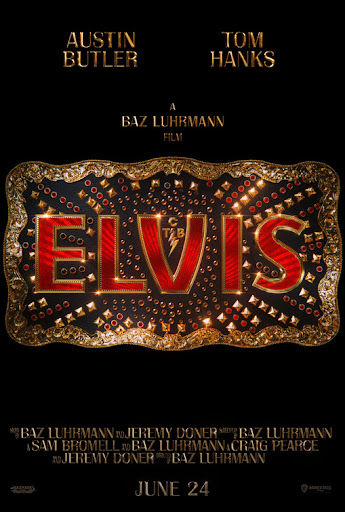 In The Polar Express you can't get onboard the Train (DNA track) without it.

You'll find that Arnie (RNA) has one. 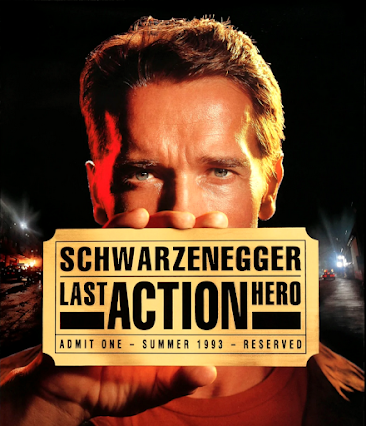 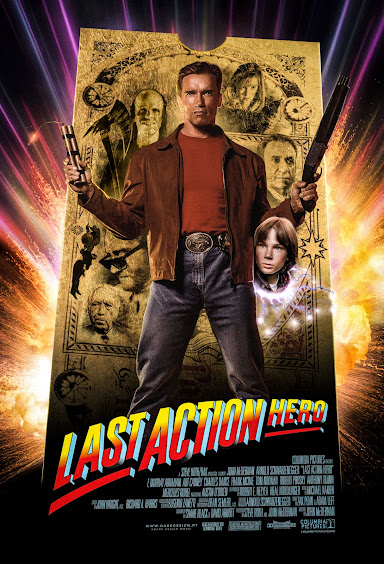 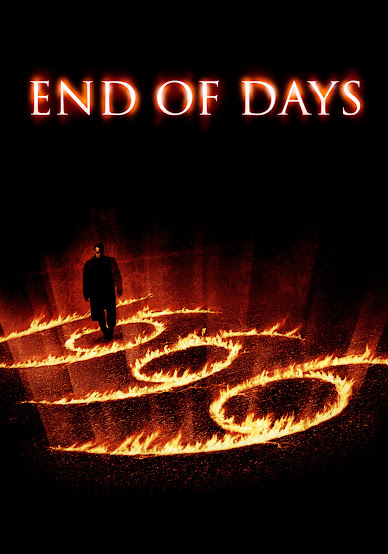 End of Days is another 'kidnap' movie.

Come to think of it nearly all Devil movies have some form of kidnap in them. 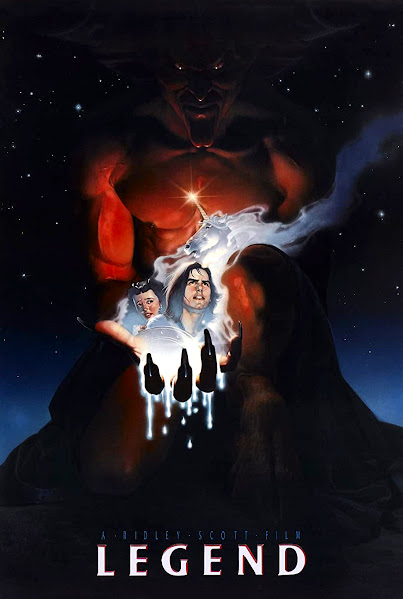 In the poster we see the Devil eJackulating Jack into existence.

Panspermia (from Ancient Greek πᾶν (pan)  'all ', and σπέρμα (sperma)  'seed') is the hypothesis, first proposed in the 5th century BC by the Greek philosopher Anaxagoras, that life exists throughout the Universe, distributed by space dust, meteoroids, asteroids, comets, and planetoids, as well as by spacecraft carrying unintended contamination by microorganisms.

In Top Gun: Maverick Tom Cruise syncs with the Horned One. 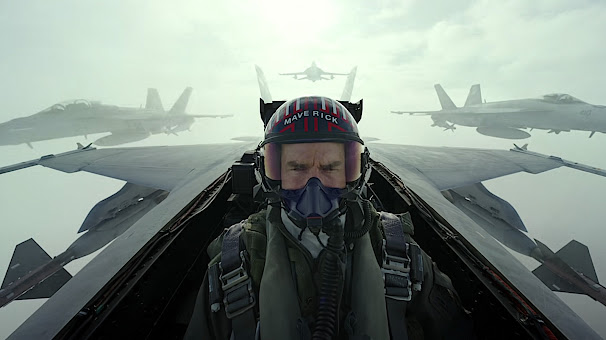 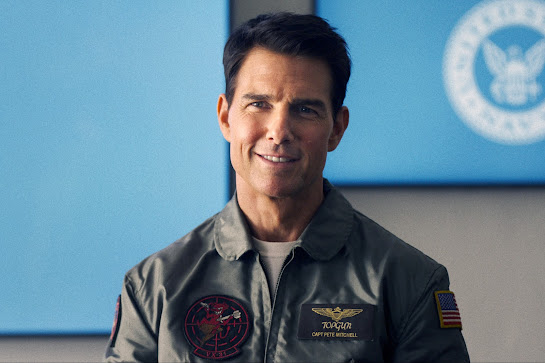 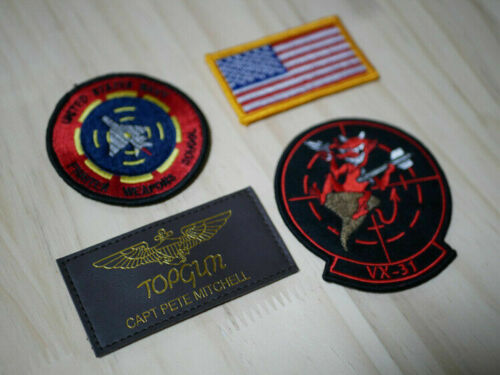 Tom Cruise pilots a Tomcat in the original movie and sequel. 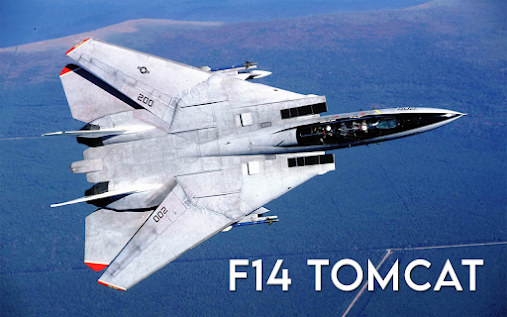 In the Cat on the Track series of videos I've shown how the Cat is simply a pointer to the GCAT. If we take a closer at the Box we see that the bands represent chromosones.

It's what we're all made of. 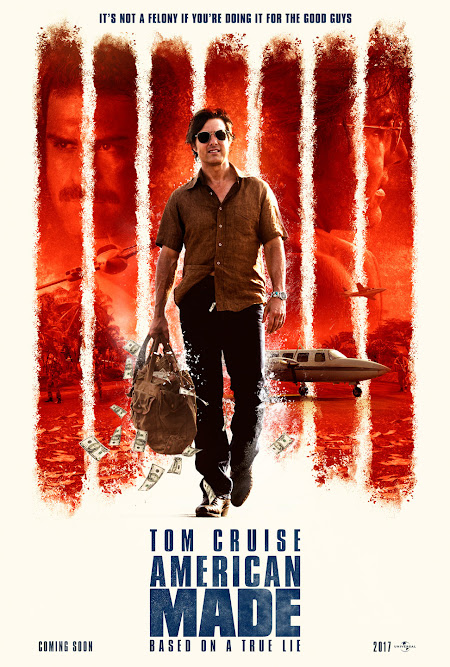 The other day I was channel hopping and landed on The Rainman. I haven't seen this movie in a long time so decided to watch it for old times sake. I'm going to end this post with a scene which highlights a few of the things I touch upon in the PANdora and the Devil video....pancakes, the box, and also the phone which I mentioned earlier.
DNA in real life. If you listen hard enough you just might hear something... 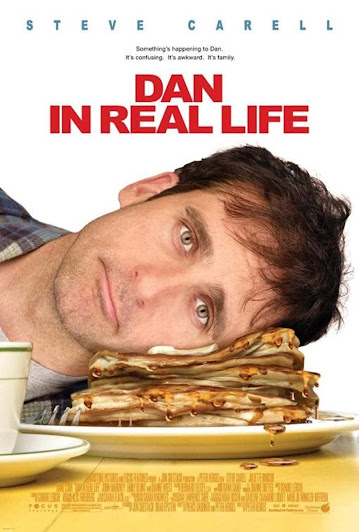 Lovin’ your Hawke/Thurman DNA posts.
You might want to watch the last episode of ‘Stranger Things’ season 4 where ... SPOILER ALERT ... Robin’s (Maya Hawke ... as in Ethan Hawke/Uma Thurman’s daughter) girlfriend is making peanut butter sandwiches with her at about 20 minutes from the end of that episode and her girlfriend tells Robin that her brain is sometimes like a runaway train :-)

Nice one Daz!! I had no idea that Robin was Ethan and Uma's daughter. That's kinda perfect in a number of ways so I'll need to meditate on that :)

I think I clocked that runaway train sync and definitely noticed all the Tiger references. Didn't spot Tom Cruise but I like that he makes an appearance. There was so much in each episode that I considered rewatching the series and doing a one off 'Stranger Things Cat/Track edition' video. If I can find the time I might go back and do that.

I think my favourite sync was in the final episode, maybe 10 minutes from the very end, where the gang are in the school and they're carrying a box of junk. I spotted a stuffed tiger inside the box (sync!) moments before they walk up to a blood donor bank.

In fact I just went back to rewatch the scene and noticed something else inside the Tiger box (didn't seem relevant at the time) so I'm going to fire a quick update onto this post.